The Information Technology Act, 2000 was enacted to give effect to the United Nations General Assembly resolution adopting the Model Law on Electronic Commerce. It was enacted with a view to give a fillip to the growth of electronic transactions, to provide a legal framework, and to prevent computer based crimes in India. The IT Act was amended in 2008 to address contemporary issues and changing nature of cyber-crimes such as publishing sexually explicit material in electronic form, video voyeurism, leakage of data by intermediary, phishing and identity theft. Section 66A dealing with punishment for sending offensive messages, which was introduced through the 2008 Amendment, was recently declared unconstitutional by the Supreme Court in its judgment in Shreya Singhal v. Union of India, (2015) 5 SCC 1. In addition to discussing this judgment, the present 3rd edition of the commentary meticulously captures all the legislative and judicial developments.

This book is an essential reference work for lawyers practicing in the field of cyber-law, business houses which conduct transactions electronically or are considering doing so, Internet Service Providers, IT and Information Technology Enabled Services (ITES) sectors, members of the Cyber Appellate Tribunal, the TDSAT, central and state judicial academies, and advanced students of cyber law. 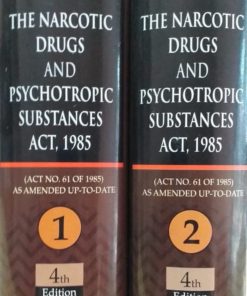 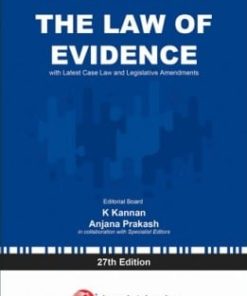 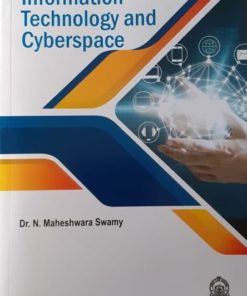