Britishers’ Rule in India (A legal text with a historical perspective) offers a unique and well-researched historical perspective of the evolution of law during the Britishers’ rule in the Indian subcontinent and includes a commentary on the Government of India Act, 1858. Further, it has a selective commentary on the Government of India Act, 1935 and the Indian Independence Act, 1947 (preceding 350 years’ prelude to the Constitution of India).

S.P. Singh Chauhan, Advocate, Supreme Court of India, author of many law/literary books, has been a recipient of 22 prestigious awards. A scion of Prithviraj Chauhan Dynasty, the Author’s forefathers sacrificed their lives and their seat of governance (Kanti Paintalisee – a Quasbah) in their quest for freedom from Britishers’ Rule in the First Freedom Struggle of 1857.

Rare photographs from the Author’s family album, forgotten treasures from other private collections as well as timeless finds from Archives have enriched the text with an illustrated narrative which will transport the reader to the world of yesteryears of Colonial Era and the rule of law then prevailing.

An impressive inclusion of landmark cases during British rule and their various interpretations in the successive contemporary decades by the Supreme Court of India and several High Courts make for great learning and insightful reading.

S.P. Singh Chauhan equally enjoys a long and intellectual association with several luminaries and legendary figures on subjects of law including Constitutional Law, Literature and Theology. 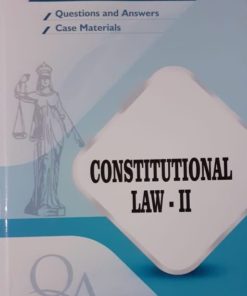 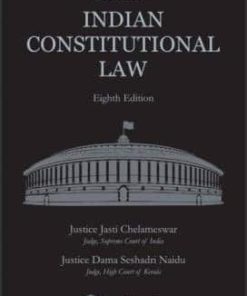 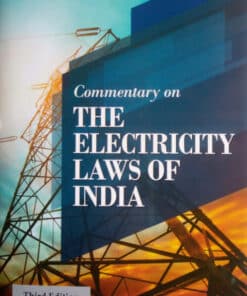 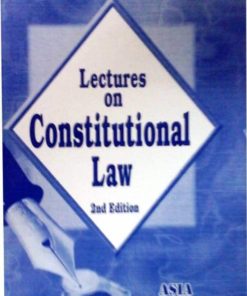 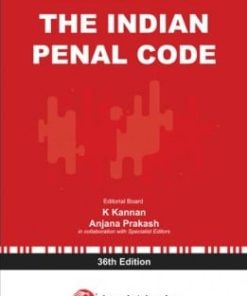