Mitra’s Legal & Commercial Dictionary is by now the flagship of authority in legal vocabulary. The expansion of horizon of jurisprudence in the English speaking world led by British and American statutes, judicial decisions and legal literature have been captured in all relevant areas while updating this edition with years of hard labour by the present author of eminence. In doing so the book retains its distinctive character of moorings on the Indian law. 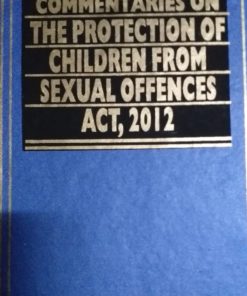 Commentaries on Protection of Children from Sexual Offences Act (POSCO), 2012 by S.P. Sengupta 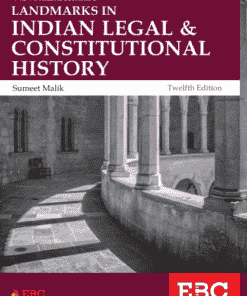 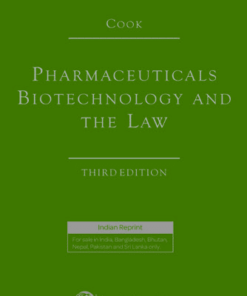 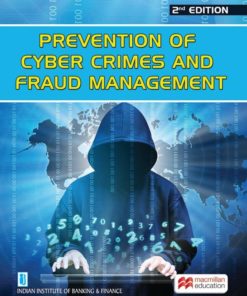