Some recent contentious issues about the use of evidence in cases before the International Court of Justice have highlighted the importance of factfinding and the use of evidence before this Court. This major study by the British Institute of International and Comparative Law has examined all aspects of the Court’s handling and treatment of evidence in detail, in both contentious and advisory proceedings, from the recently-refined procedure for submitting late evidence, to the hearing of live witness testimony in the Peace Palace. Considerations of flexibility and respect for the sovereignty of the States Parties before it have traditionally deterred the Court from constructing concrete rules on matters of evidence. Yet in a number of recent opinions, including Democratic Republic of Congo v Uganda and Bosnia and Herzegovina v Serbia and Montenegro, the Court has demonstrated a growing readiness to issue detailed guidance on its approach to the handling and evaluation of evidence, as States have made use of increasingly diverse and sophisticated forms of evidence in their attempts to prove complex allegations of fact. However, in taking these steps to clarify and strengthen its evidentiary practice, the Court has encountered many difficulties, not least of which is the enduring tension between the common law and civil law traditions concerning the appropriate methods of judicial factfinding. This book examines the history and development of the treatment of evidence since the early days of the PCIJ up to the recent Nicaragua v Honduras Judgment, critically analysing the Statute and Rules of the Court, dicta from judgments and separate and dissenting opinions, the newly developed Practice Directions and academic writings on the subject. It aims not only to provide an academic discussion of the subject but also to act as a guide to practitioners appearing before the Court. 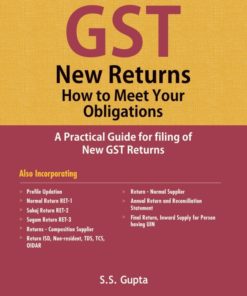 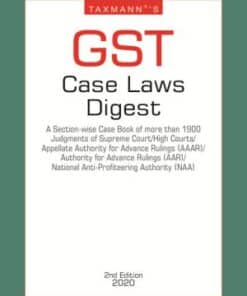 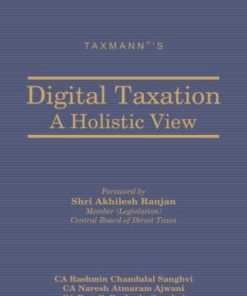 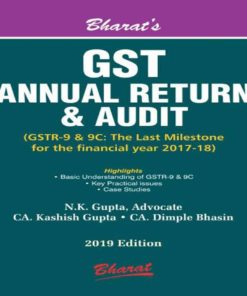