For a book originally commissioned on behalf of Robert Maxwell, Arlidge and Parry on fraud has shown remarkable legs. This is the second edition since Jacques Parry left the editorship, but the text still owes a great deal to his original work. The current editorial team include Anthony Arlidge QC, Jonathan Fisher QC and Alexander milne QC, members of red lion Chambers with a special interest in fraud cases. Jonathan has contributed the updated Chapter on tax fraud, including draft provisions curbing the corporate facilitation of tax evasion. When these are passed into law, they will be covered in a supplement. The fourth member of the team is Polly sprenger, formerly of red lion Chambers and now working in house at eversheds. She formerly worked at the serious fraud Office and has made valuable contributions on Disclosure, procedure, Sentencing and deferred prosecution agreements. She has also contributes a new Chapter on the growing area of private prosecutions. All four contributors have experience prosecuting and defending, which helps to give a balance to their contributions. The recommendation of the law Commission that the common Law offence of conspiracy to defraud was otiose, as the new offence of fraud was itself an inchoate offence seems finally to have bitten the dust. The promised review by the attorney General seems to have been supplanted by one conducted by the Ministry of justice, recommending that it be retained. Logic seems to have surrendered to practice. We hope this new edition continues to be of use to the professions and judiciary. 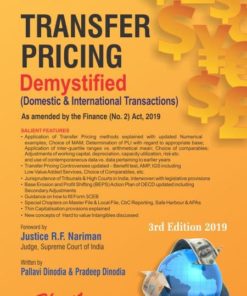 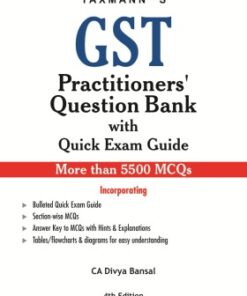 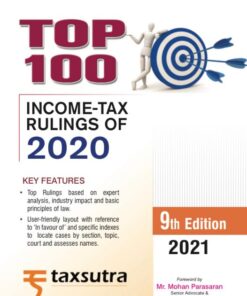 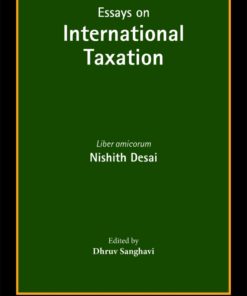